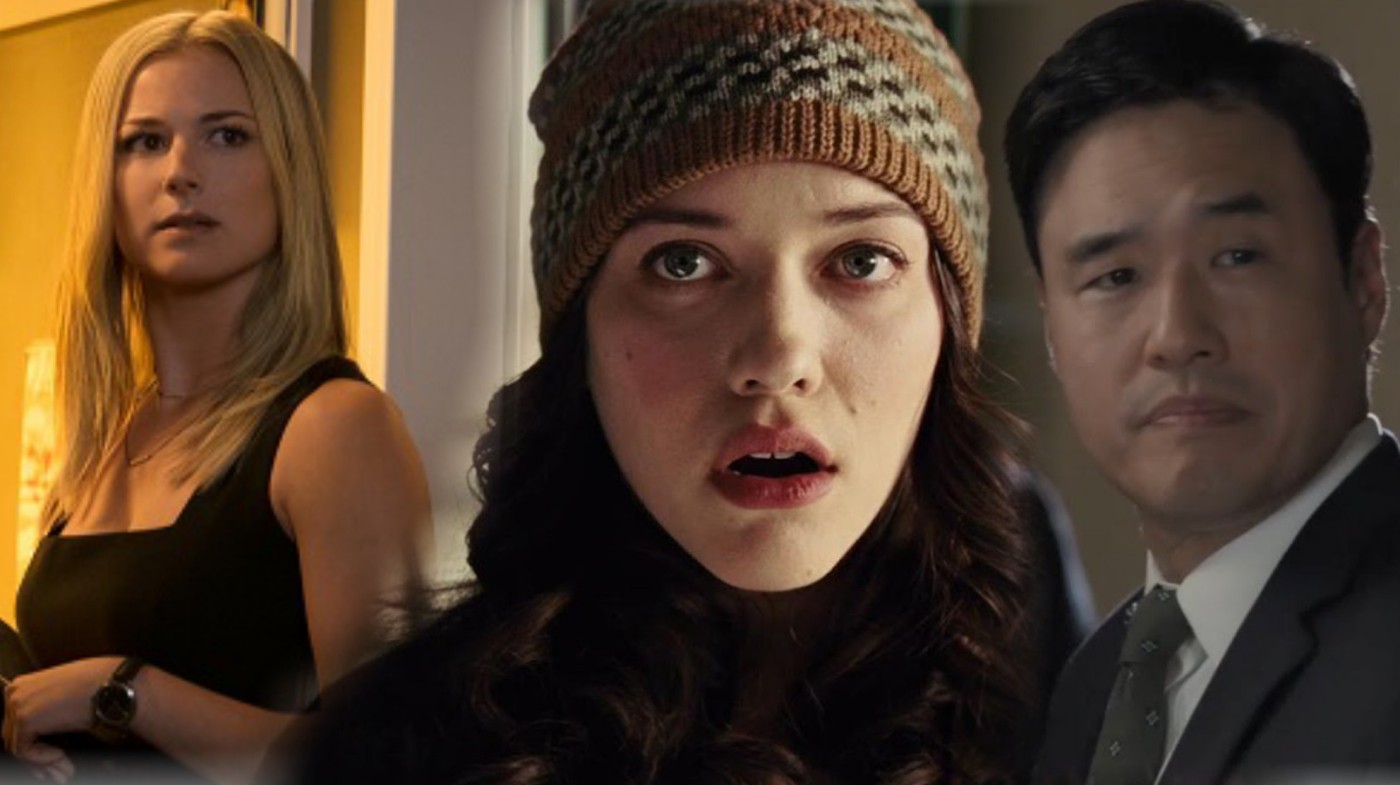 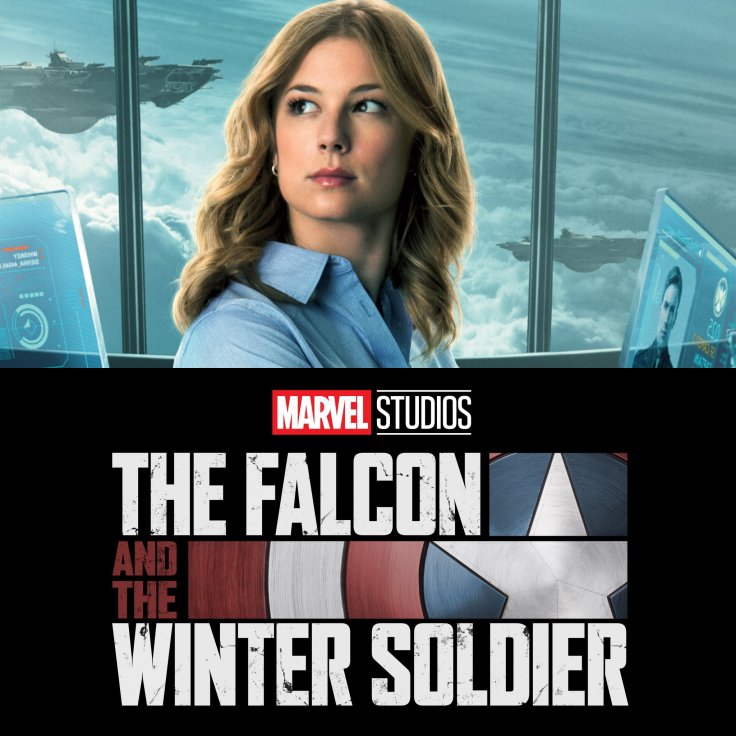 More MCU casting news from D23! With the launch of Disney+ a little less than two months away, Marvel Studios is setting up some familiar faces to return for their new streaming series! Emily VanCamp is reprising her role as S.H.I.E.L.D. agent Sharon Carter in The Falcon and the Winter Soldier alongside Anthony Mackie and Sebastian Stan as the titular duo and Daniel Brühl as Helmut Zemo. The series will consist of six episodes directed by Kari Skogland (The Handmaid’s Tale, The Punisher), with Derek Kolstad (John Wick: Chapter 3 – Parabellum, John Wick: Chapter 2) and Malcolm Spellman (Empire) on script duties. No official plot details have been revealed, but it’s rumored to involve Sam Wilson’s reluctance to assume the role of Captain America and the U.S. government actively opposing him doing so. 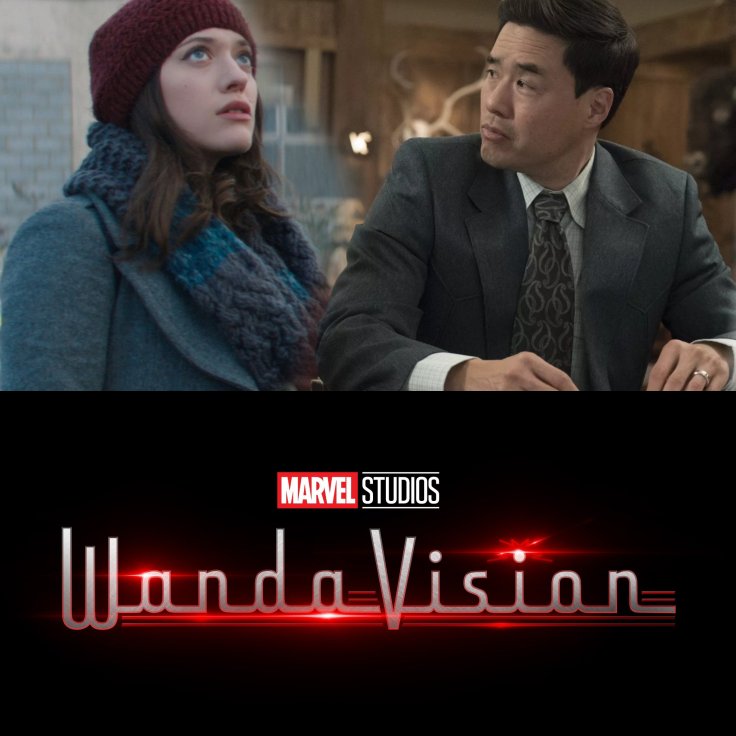 Additionally, Kat Dennings is returning as fan-favorite character Darcy Lewis from the Thor films in WandaVision, alongside Randall Park, who will also be reprising his role as humorous FBI agent Jimmy Woo from Ant-man and the Wasp opposite Elizabeth Olsen and Paul Bettany returning as Wanda Maximoff/Scarlet Witch and Vision along with Teyonah Parris (Point Blank, If Beale Street Could Talk), who was previously cast as an adult version of Monica Rambeau, portrayed as a child by Akira Akbar (Family Reunion, This Is Us) in Captain Marvel. The series is said to have a 1950s aesthetic and is described as “half classic sitcom, half epic MCU spectacle.” It will also serve as a link to the the Phase 4 film Doctor Strange in the Multiverse of Madness, in which Olsen will also co-star. Matt Shakman (Game of Thrones, It’s Always Sunny in Philadelphia) has signed on as the series director, with Jac Schaeffer (The Hustle, TiMER) writing the first episode and serving as showrunner.

The Falcon and the Winter Soldier is set to premier on Disney+ in August 2020 with WandaVision debuting sometime in early 2021.