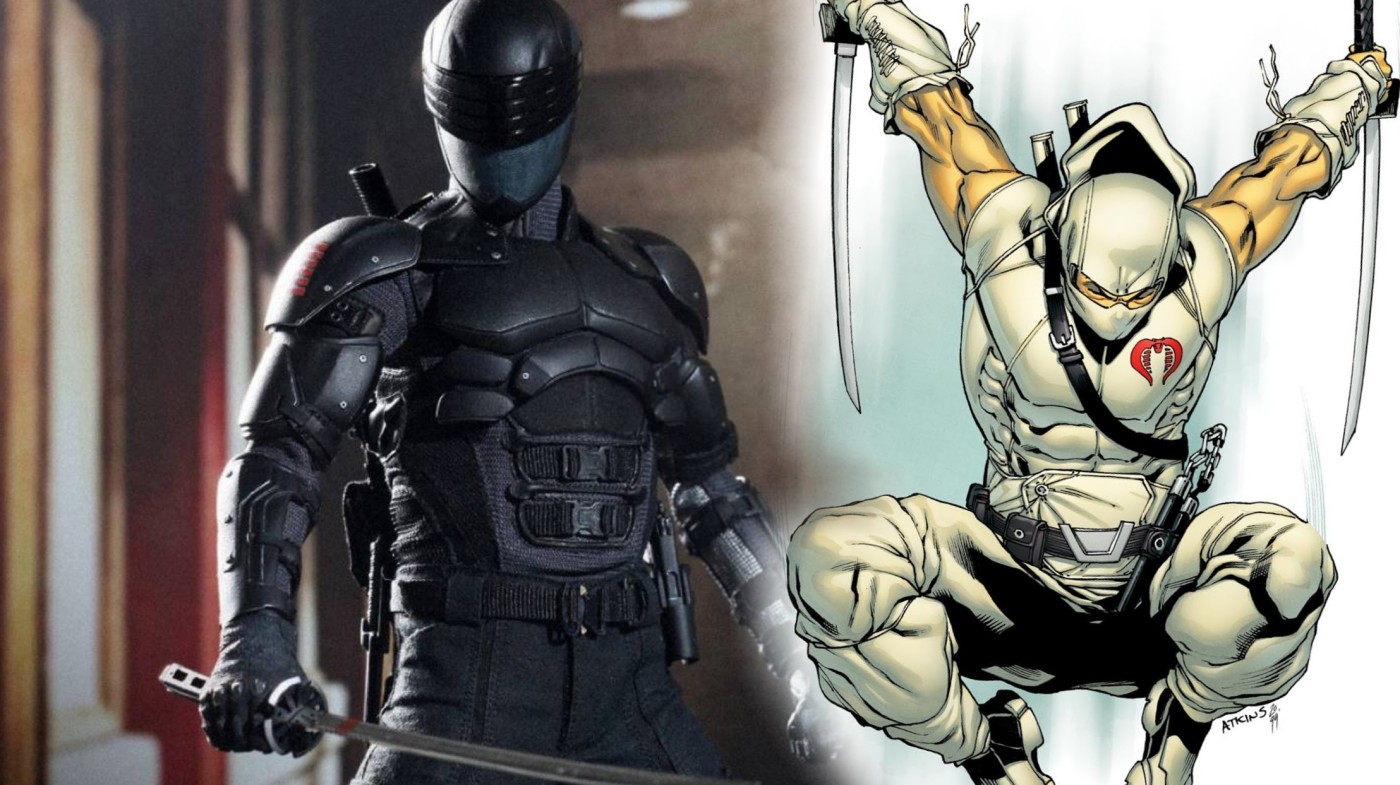 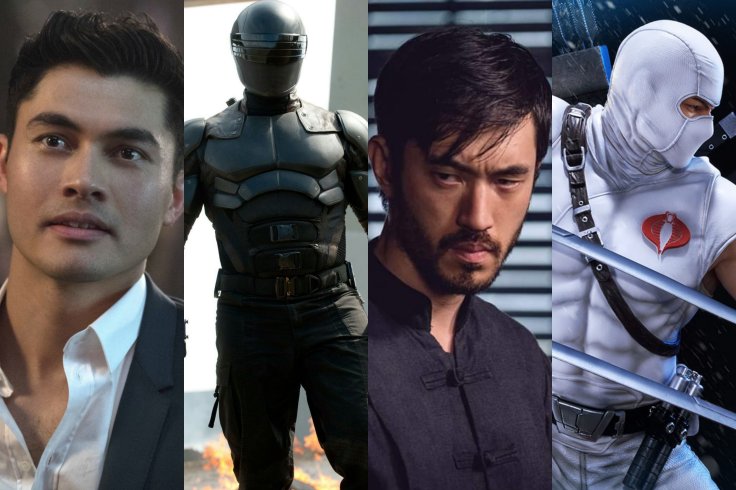 Paramount’s G.I. Joe spinoff film Snake Eyes has officially nabbed Henry Golding (Crazy Rich Asians, A Simple Favor) and Andrew Koji (Warrior) to star is its leads! Golding will star as the titular ninja commando while Koji will portray his blood brother and nemesis, Storm Shadow. The roles were originally played by Ray Park (Accident Man, X-Men) and Byung-Hun Lee (The Magnificent Seven, Terminator: Genesis)—respectively—in 2009’s G.I. Joe: The Rise of Cobra and its 2013 sequel, G.I. Joe: Retaliation. This new film will not be tied to those, instead being a soft reboot of the entire Joe film franchise serving as an origin story for Snake Eyes (he was the initial commando recruit for the Joes in his original backstory). Robert Schwentke (Allegiant, Red) is directing from a script by Evan Spiliotopoulos (Beauty and the Beast, Hercules). Stunt coordinator Kimani Ray Smith (Wu Assassins, Van Helsing) has also been confirmed to be involved.